Youth and vitality coexist, wisdom and technology are full, confrontation and friendship coexist. In August 2017, in this hot summer day, the "Bello, Juyan 5th Sports Games Basketball Game" was held in Kaijing Central Indoor Basketball Hall. This basketball game is based on The theme of “Never extinguish” is organized by the management department to assist all departments to plan a basketball game for exclusive partners of Belo, Juyan and Marketing Center.

This basketball game adheres to the principle of "technology is improved in confrontation and friendship is sublimated in collision". Through the game, the team awareness is enhanced and the sports spirit is promoted; the communication and collaboration between the functional departments are strengthened, and the tacit understanding among employees is enhanced. Feelings, unite the strength of Belo, Juyan, Marketing Center team. 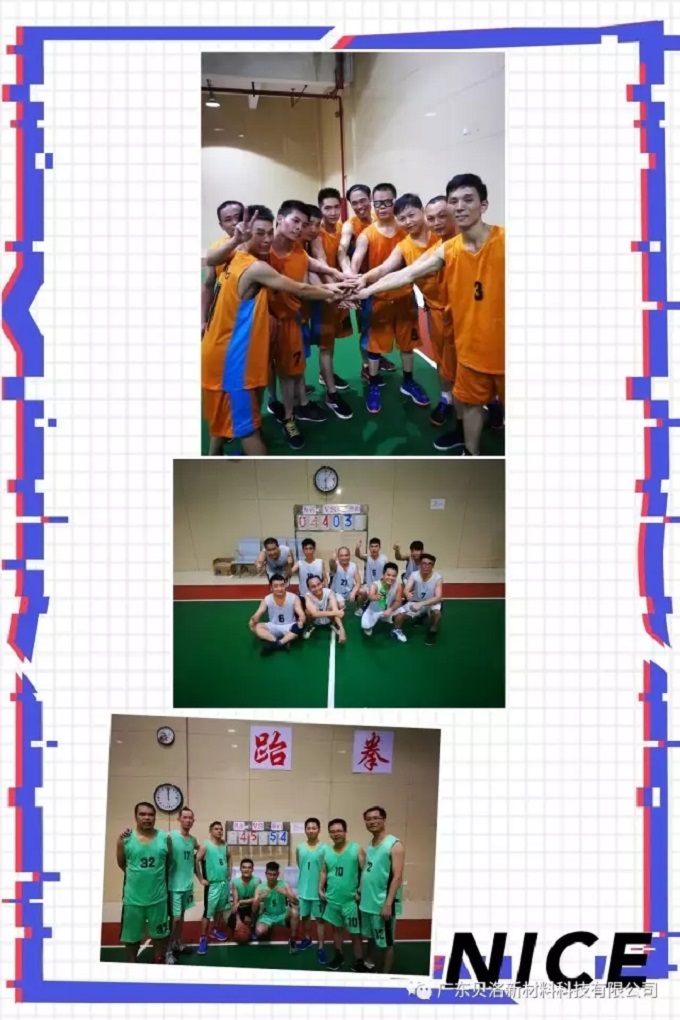 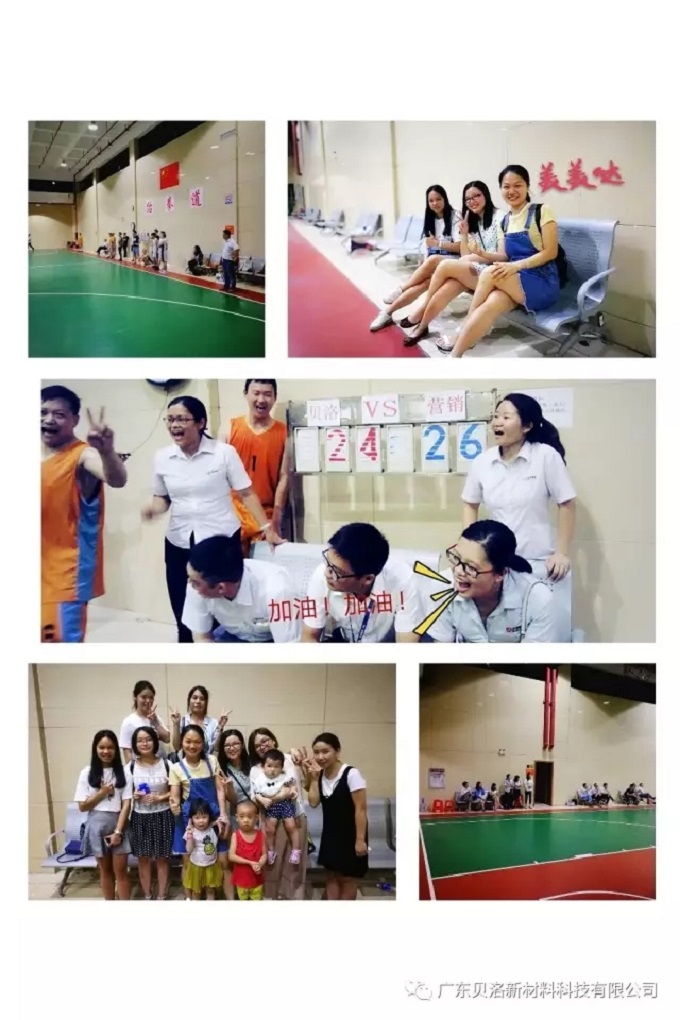 At 7pm on August 29th, after a brief warm-up, the game officially started. Tonight's game was the marketing team VS Juyan team. The game was very fierce from the beginning. First, the two centers jumped the ball to compete for the right. The players of the Juyan team grabbed the ball from the center and quickly attacked the opponent's basket. Marketing Players of the team failed to return to the defense in time, and players of the Juyan team scored. Then the marketing team quickly organized a counterattack, the player made a beautiful pass, and created an excellent shooting opportunity for the players. The tenacious and hard-working spirit of the players won applause from everyone. 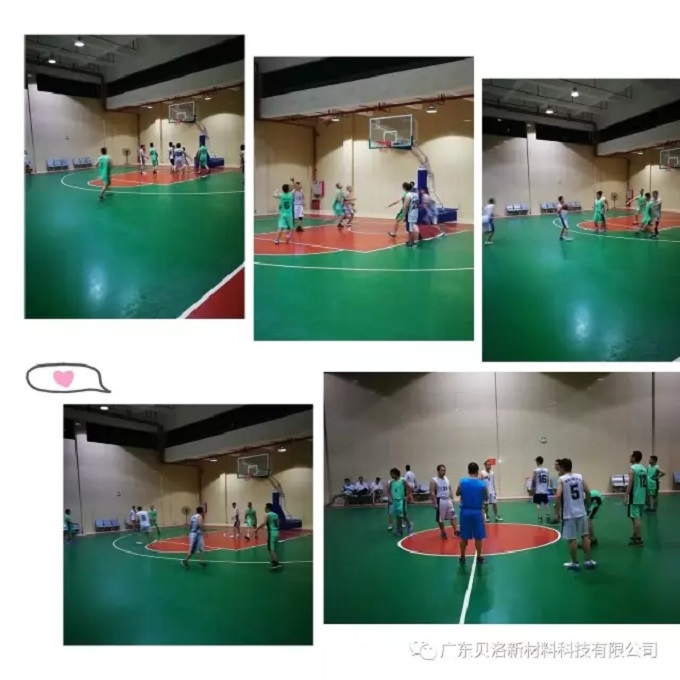 At 7 pm on August 31st, the confrontation lineup was the Bello team vs the marketing team. On the field, the players won the applause of the audience with clever passes, gorgeous turns, precise shots, and perfect cooperation. At the same time, the referee won the respect of the players and spectators with a fair ruling. The cheerleaders showed their high enthusiasm for perfection. The cheers and shouts made the atmosphere of the game keep heating up.

At 7 o'clock on the evening of September 4, the confrontation lineup was the Bello team vs. the Juyan team. The players on both sides were full of spirits and eager to try. The competition tonight was very fierce. The results of the two teams' games are related to the championship, runner-up and runner-up The attack and defense of the two teams are very rigorous, and they are not sloppy. During the rest period of each game, both players are summing up and discussing tactics. Although the physical consumption of the game is very huge, the cheering and crying of the cheerleaders of the two teams seems to have become the spiritual food of the two teams, and the players do not feel tired at all. 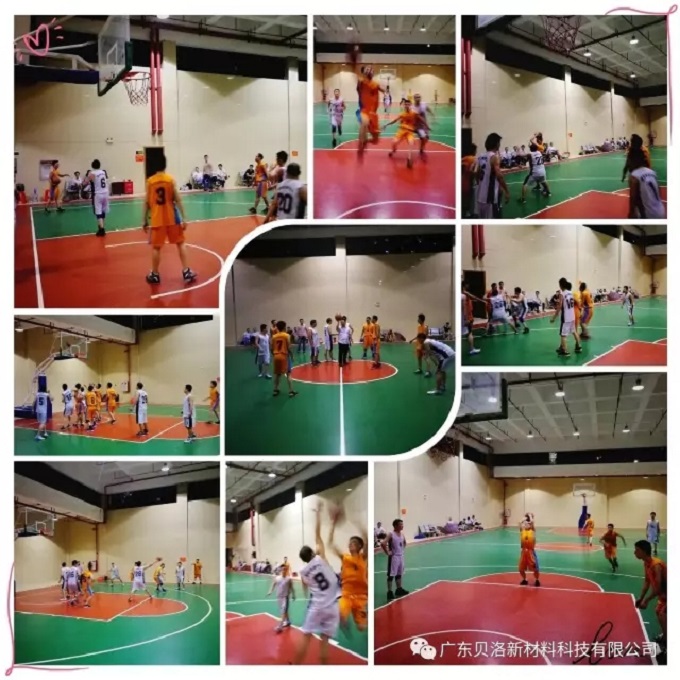 There was competition and hard work, cheers and laughter in the game. In the spirit of friendship first and game second, the basketball game was ended. In the process, we have enhanced the friendship between each other. Achieved ideal results. 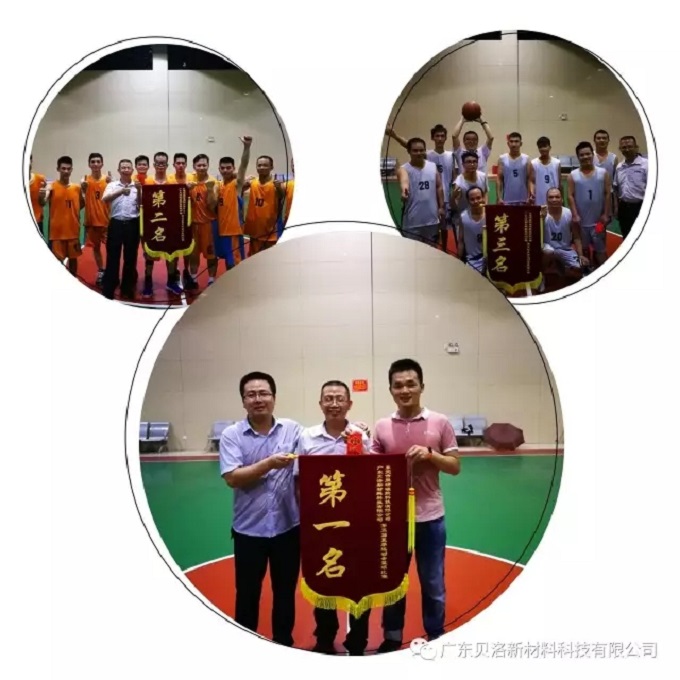 The partners of Bello, Juyan and Marketing Center became the most beautiful scenery in this competition. We have seen the strength of the team, and everyone else is different. Thank you for your participation, support, and cooperation. The next corporate cultural event is looking forward to your more exciting. 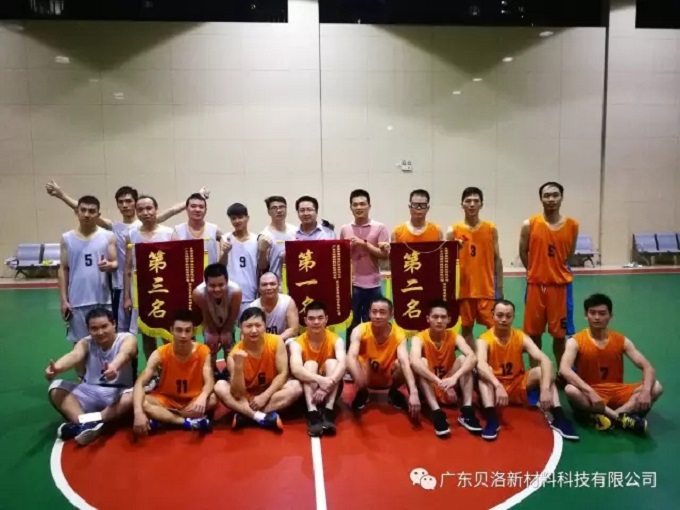