Your current location：Home>News>Exhibition activities
"I exercise, I am happy, I exercise, I improve", Belo, Juyan 3km race
Announcer：Belo  Views：433

In order to enrich the leisure activities of employees and create a sporting, healthy, happy and harmonious cultural atmosphere, the management department held a 3 km long-distance race under the long bridge of Doulang in the morning of the 13th. The air is fresh and the weather is cool in the morning. At a good time, the athletes came to the venue early to do the warm-up exercise before the game, and the staff was preparing for the pre-match preparation in an orderly manner. 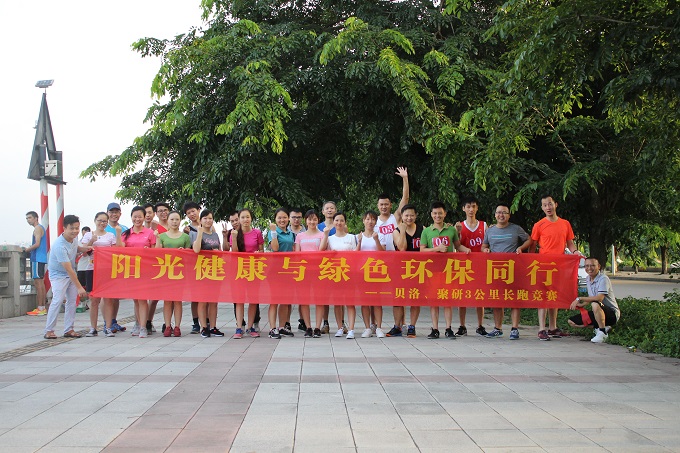 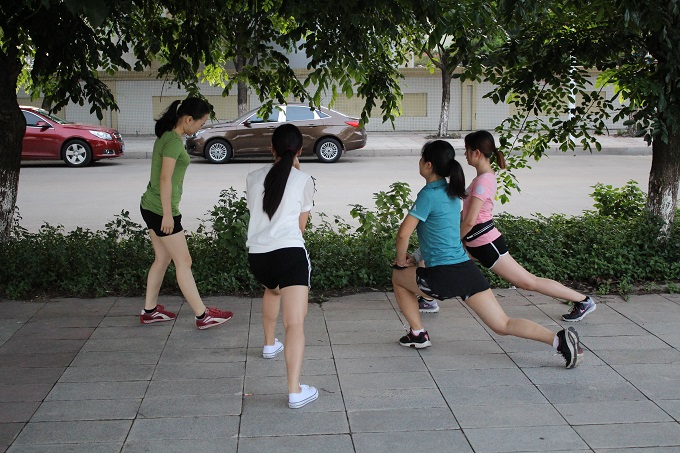 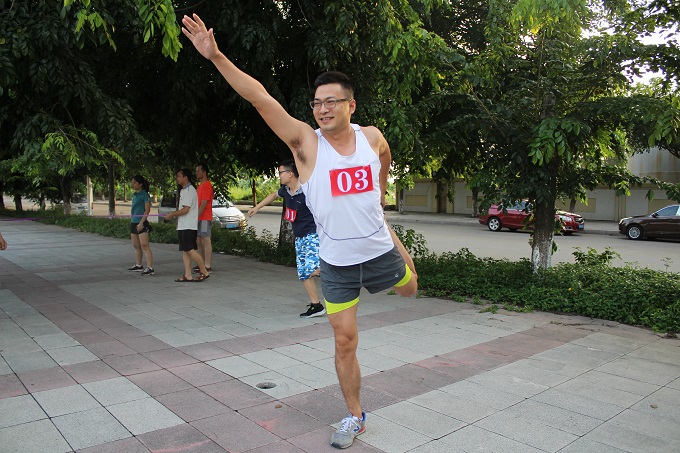 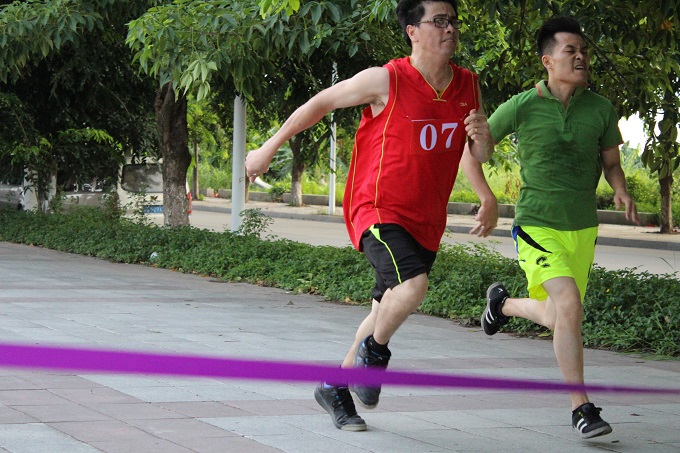 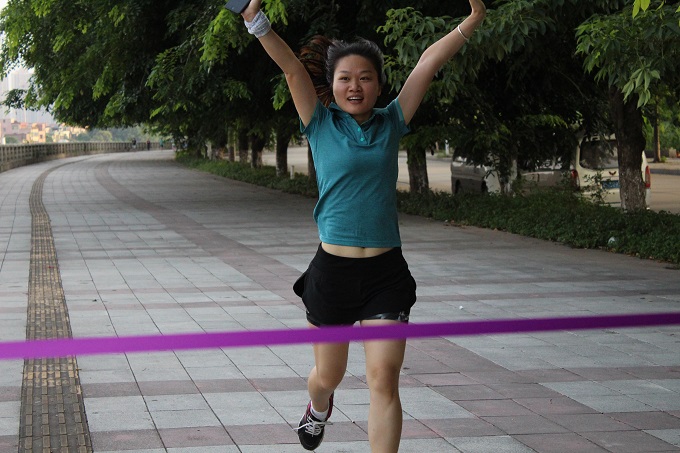 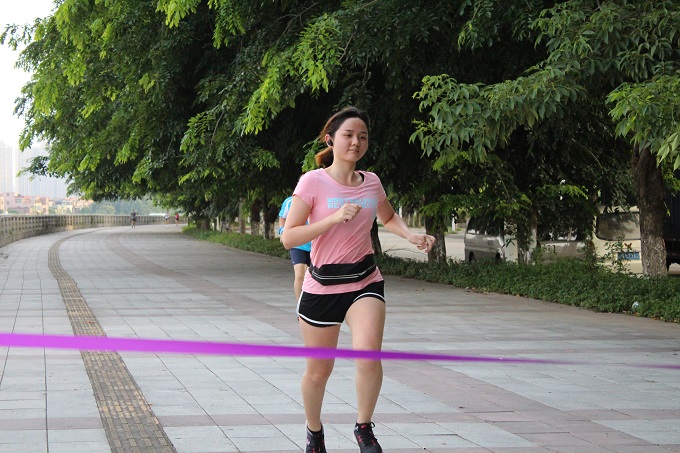 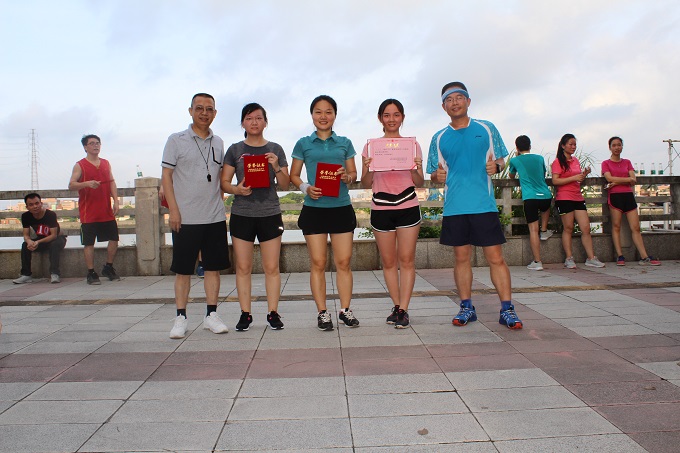 After the game, the management department invited Director Su Fangyun to award the six athletes of the men's and women's championships and took photos with them. The athletes who failed to achieve good results showed the style of sports athletes. Although they were defeated, everyone was Keep running to the end. The atmosphere of the whole game was extremely lively. The athletes struggled on the field. The people watching the game cheered and cheered. The staff was responsible for the logistics support. The whole event reflected the spirit of unity, love and mutual help of the "big family" of Bello and Juyan. The whole event ended successfully under the atmosphere of sports, health, happiness and harmony.